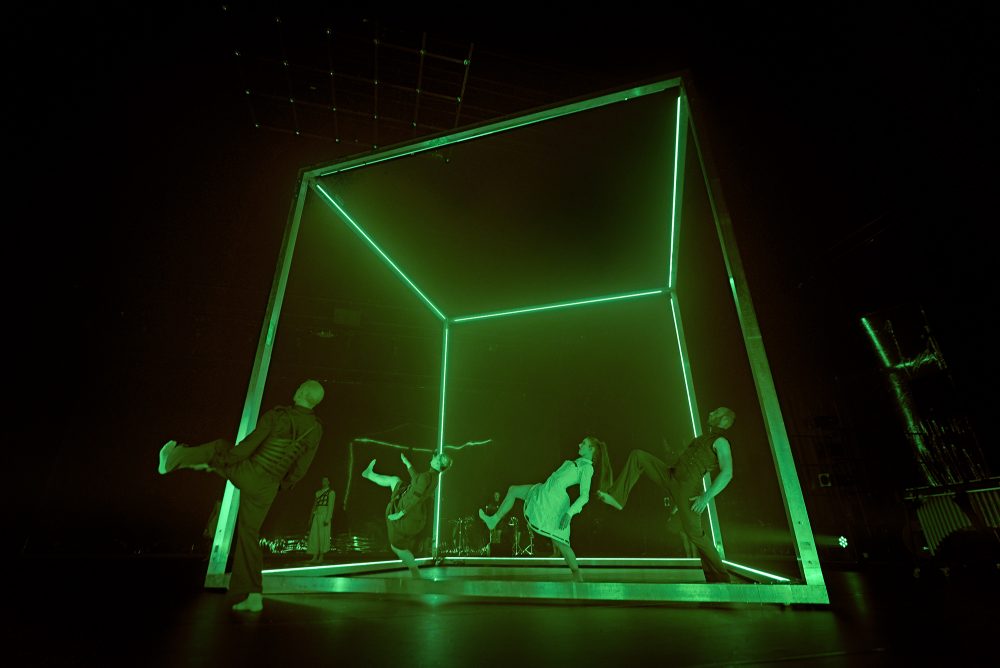 Club Guy & Roni and the NNT are regular guests in cities, theatres and festivals around the world. Freedom is the 3rd attempt we make to understand our standing point on the value of freedom. Starting with Phobia with Slovenian company En-Knap in 2016, followed by Freiheit in 2019 with Tanz Mainz, Germany. The international tour will continue in June 2022 on the TanzKongress in Mainz, Germany. 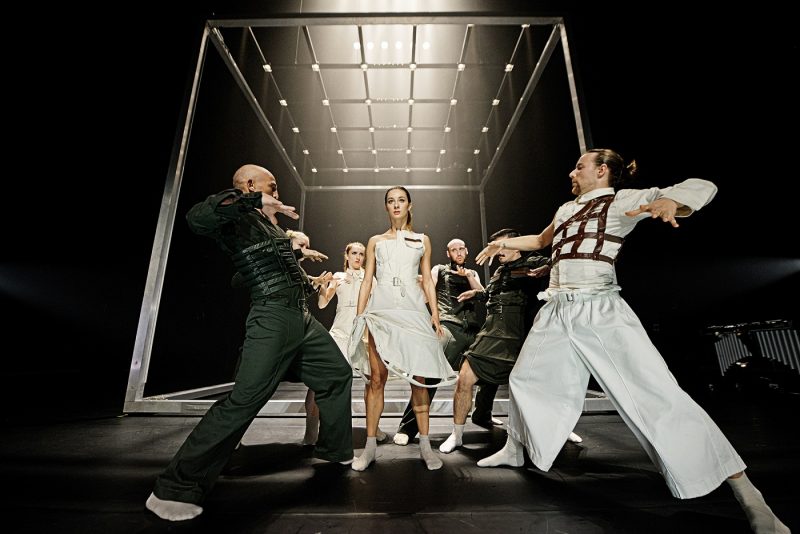 “Patterns are being performed with breathtaking synchronicity, driven by the music which literally is one long energy-loaded dance track” - ⭐⭐⭐⭐ Theaterkrant 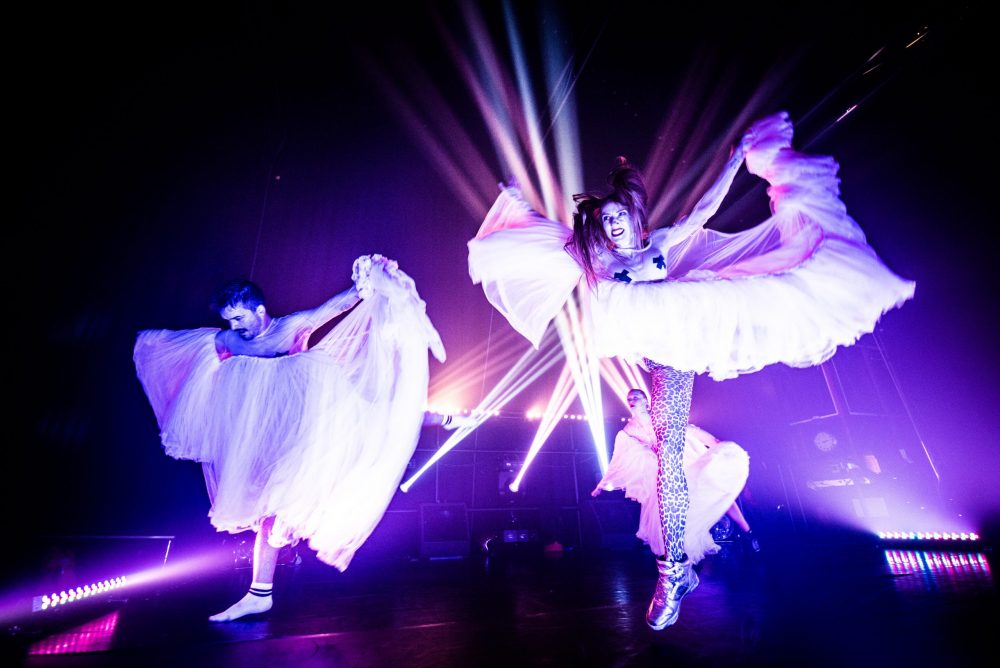 Mechanical Ecstasy  saw the theatre stages of  Theatre National De Chaillot (Paris) and Teatro Calderon, Valladolid (Spain), performed on music festivals, and having it’s high with more than 12.000 people in the audience on the biggest music festival in the Netherlands: Lowlands Festival. 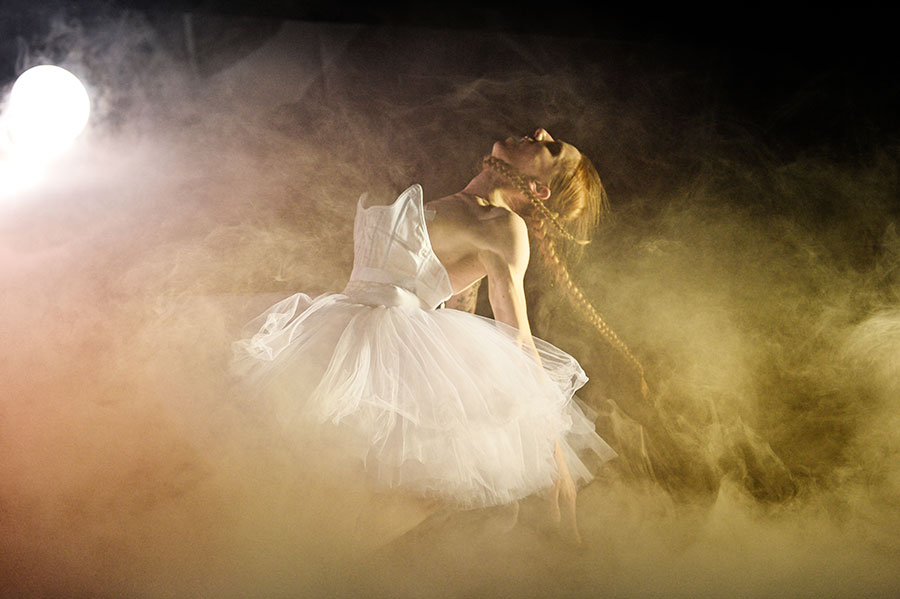 “Eyes and ears can fail, in the sense that the audience is overwhelmed but never overloaded” -  ⭐⭐⭐⭐ Dagblad  van het  Noorden 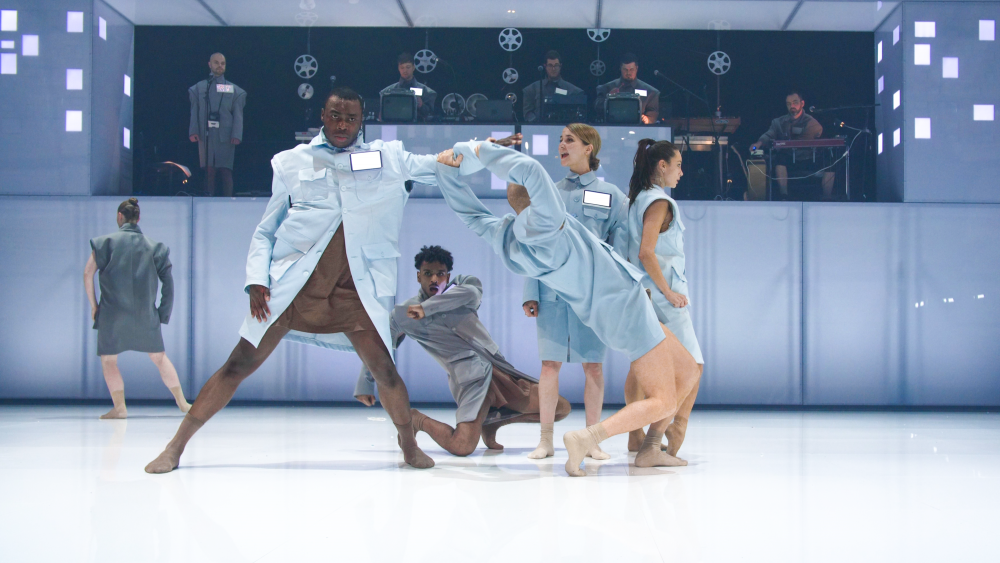 “The stimulating content, combined with the top ensemble, makes Brave New World 2.0 one of the most intriguing performances of this theater season.” – ⭐⭐⭐⭐⭐  NRC 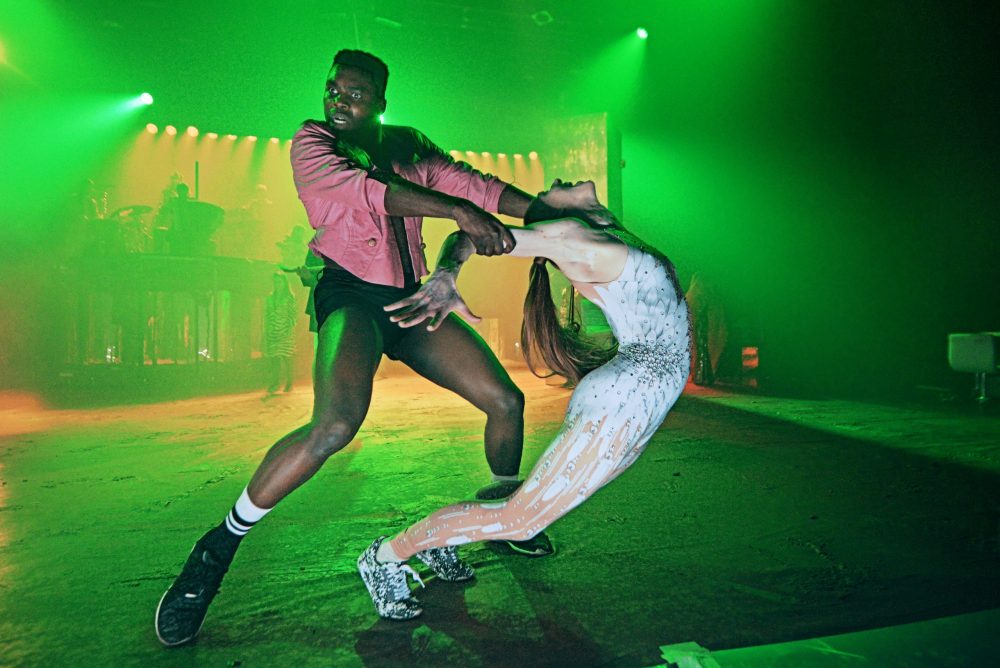 Guy Weizman received the director of the year award 2018 for Salam.

“This is not a show, but an experience” - Dagblad van het Noorden 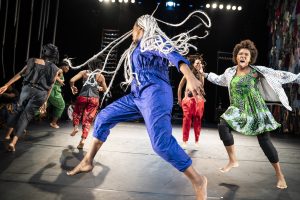 ‘Dear Winnie is a remarkably compelling ritual, with its zest for life and its powerful fighting spirit creating major fireworks on stage.’ – Jury report Theatre festival 2020

For more information, including full length registrations and technical riders, please contact us